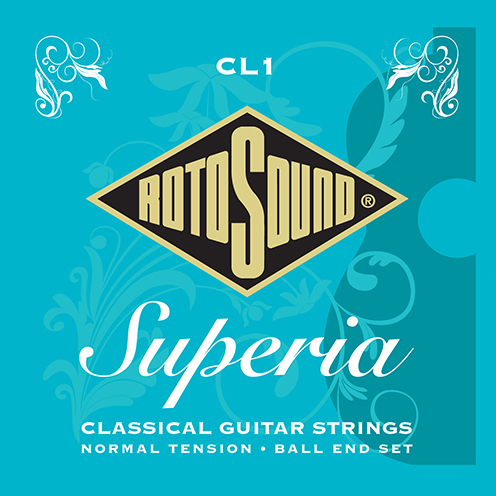 Ideal for classical and flamenco styles, our Superia guitar strings are manufactured to precise tolerances, offering students and professionals a clear, projecting tone.

CL1 strings are fitted with a ball end for easy fitting.

Find a dealer
Explore the range

In production for more than sixty years, our classical sets remain as popular as ever featuring an unchanged spec that has stood the test of time. 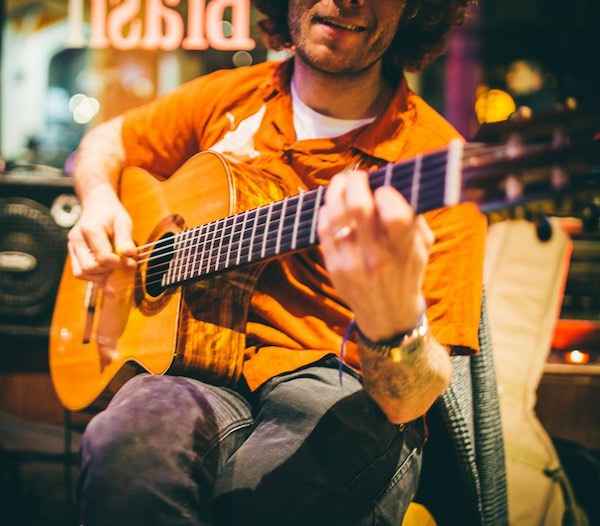 Hear them in action