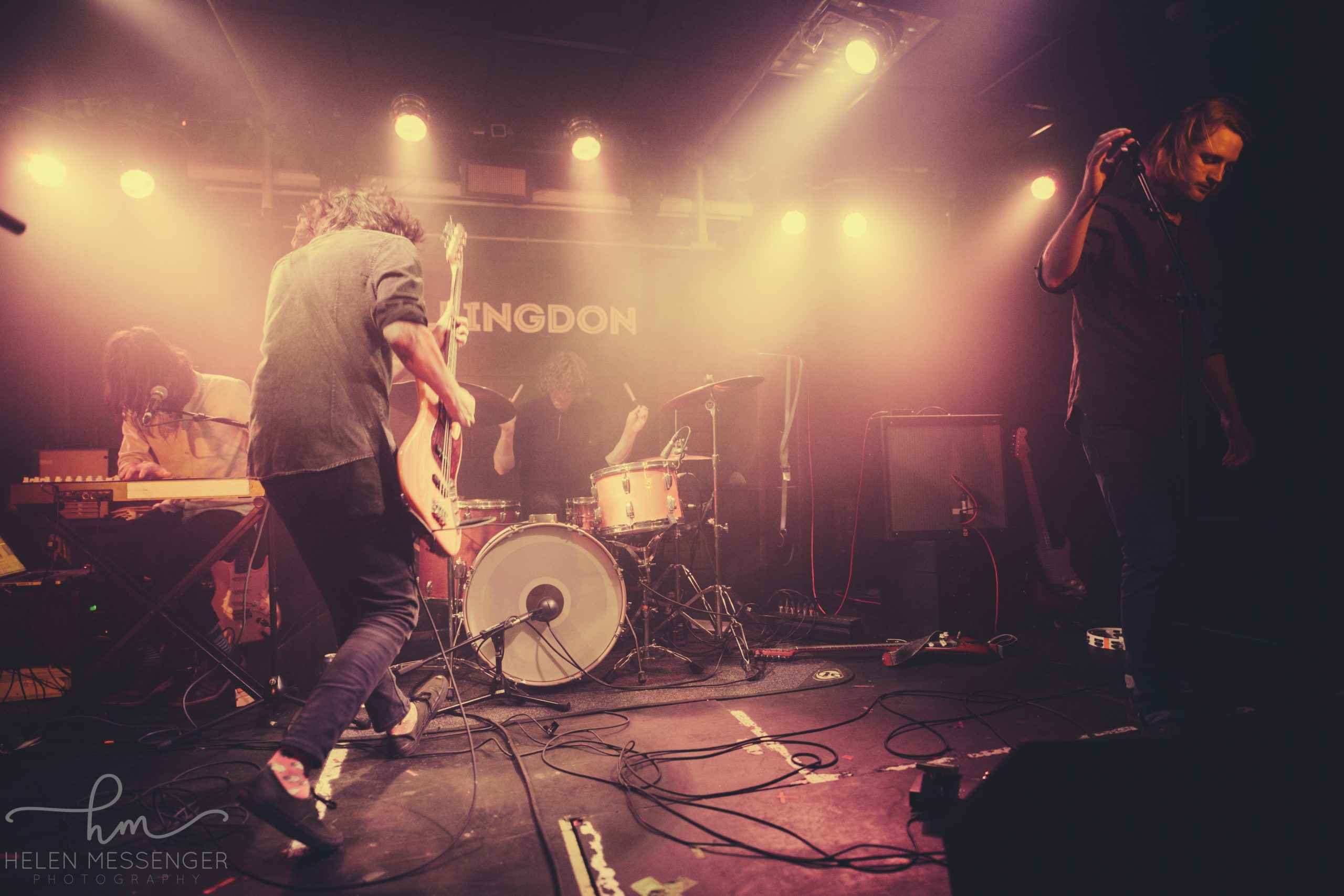 UK alternative rock band hailing from Brighton, Tall Ships released their debut album Everything Touching in 2012, which saw the band championed by the BBC and NME, selling out shows across the UK including London’s Scala, and headlining the BBC Introducing Stage at Reading and Leeds Festival.

“I play pretty hard and they never break”

In 2017, the band will release their long-awaited follow-up album Impressions, which sees the band bristling with a fresh intensity: it’s a set of easily the most ambitious and anthemic music the band has ever written (most notably see ‘Petrichor’, ‘Meditations On Loss’ and ‘Will to Life’), marking them out as one of the UK’s most promising rock bands.

So far this year the band have sold out headline shows at London’s Omeara and The Louisiana in Bristol. They have received ongoing support from BBC Radio 1, Radio X, Amazing Radio and key UK press titles including Clash, DIY, Rock sound, Guardian & Upset. The video for the album’s first single Meditations On Loss currently has over 50,000 views and over 100,000 streams.

Quite simply they give me thick lows, cutting highs, dynamic textures and a furious growl. I play pretty hard and they never break and last for ages. 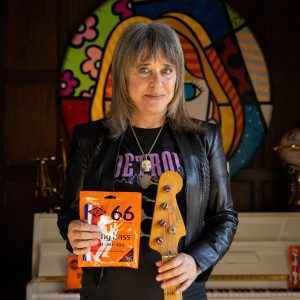 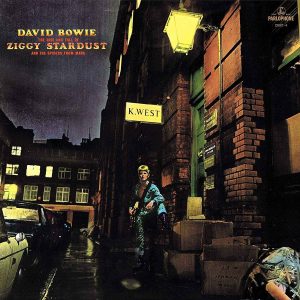 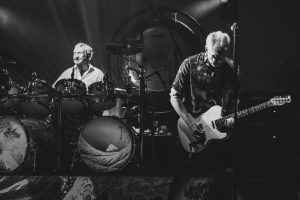 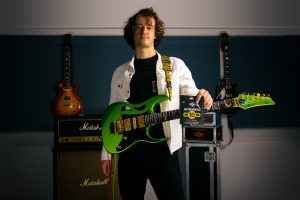 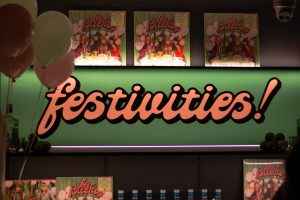 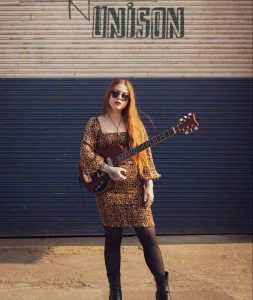